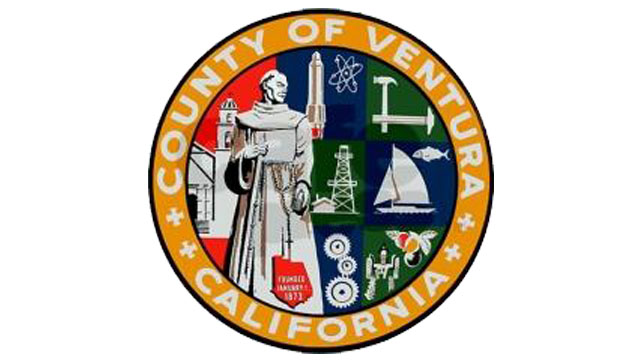 An emergency statewide bail rule reveals a revolving door for dozens of offenders.

The rule was implemented in April by the Judicial Council of California to reduce jail populations in an effort to prevent the coronavirus from spreading among inmates.

Bail is eliminated for nearly all misdemeanor offenses and some low grade felonies. Those arrestees who meet the criteria are booked and released without having to post bail.