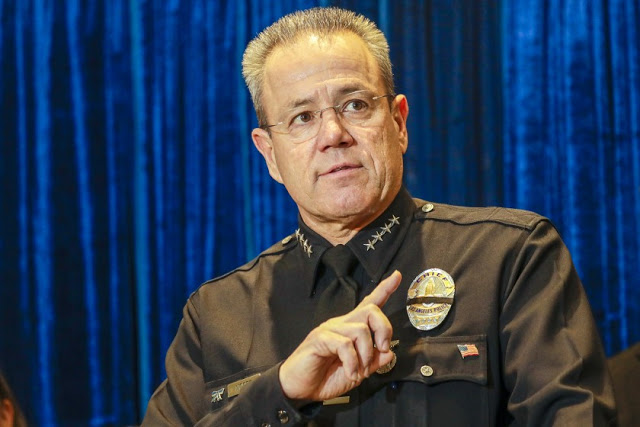 Eric Medina has been arrested four times on suspicion of grand theft auto in the last three weeks.

It began with the theft of a Ford van April 9, authorities said. Within a day, he was back on the streets, helped by California’s statewide zero-bail policy for lesser offenders fueled by the coronavirus outbreak.

Five days later, officers apprehended him with a stolen Toyota truck, officials allege. Again he went to jail, only to be freed without bail. Police say he stole another Toyota truck on April 20. And then last weekend, Medina was arrested yet again in a stolen 2009 Ford Focus.

Los Angeles police say Medina, 31, is part of a larger problem related to sweeping changes in the judicial system amid the COVID-19 pandemic, which has shuttered many courts and prompted officials to reduce jail populations to slow the spread of the coronavirus.