Cook County- Inmate Switches Identity With Another Inmate and Is Released 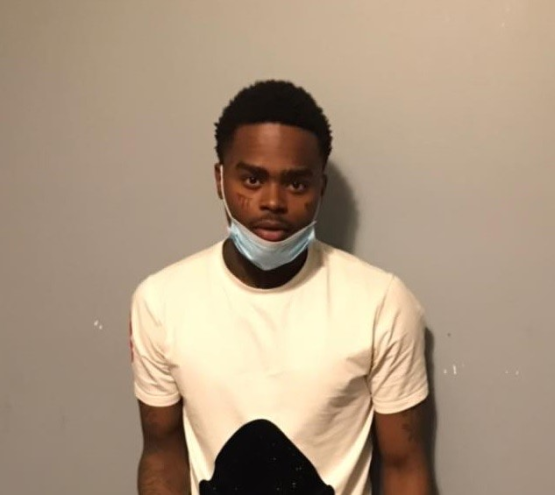 A Cook County Jail inmate switched identities with another inmate and was wrongfully released while wearing a face mask this past weekend, the Sheriff’s office said.

On Saturday, Quintin Henderson, 28, was scheduled to be released from custody on an I-bond for a drug charge, when he gave his identity to another inmate, Jahquez Scott, for a promise of $1,000, the Sheriff’s office said.

Scott, 21, was wearing a mask when he used Henderson’s full name and personal information to pose as Henderson and leave jail on the I-bond, the Sheriff’s office said.

The Cook County Sheriff’s office was ordered by a federal judge to provide face masks for all inmates who are quarantined for any reason amid the coronavirus pandemic.

Scott had originally had a $50,000-D bond for unlawful use of a weapon, and was going to be placed on electronic monitoring if he made bond, the Sheriff’s office said.

An internal investigation was under way Tuesday evening, and authorities were searching for Scott – who has a record for aggravated battery to a police officer, possession of a controlled substance, and criminal trespass to land.