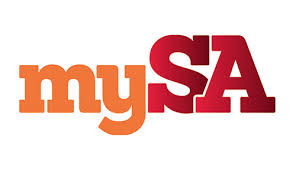 A suburban Minneapolis man is accused of killing his wife, whose body was found buried in a crawl space of the couple’s home.

According to the complaint, Joshua Fury returned home from work Thursday and said he found his wife missing, with her phone still in the house. Fury searched for his wife along her usual walking route. Police arrived and started a larger search that included a helicopter.

On Friday, police talked to Maria Fury's friends and family and learned the couple was having marital problems and that she intended to leave him, the complaint said. Police got a search warrant and brought in dogs trained to detect bodies. The dogs found Maria Fury’s body in a crawl space with a dirt floor in the home's lower level. Police dug for hours to exhume her body.