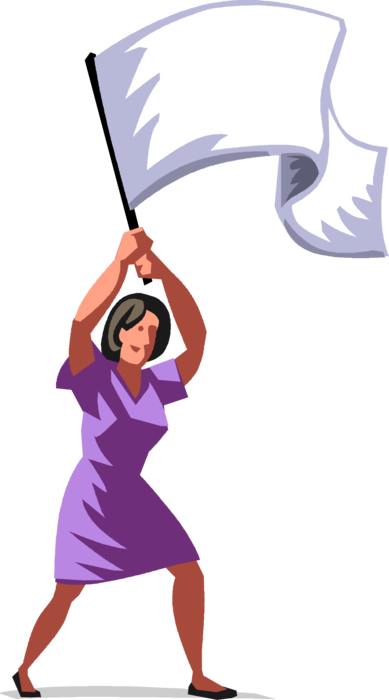 After nothing happening for over a year, things are happening fast in the federal court litigation regarding defendants arrested for felony charges.  The case was originally filed in January 2019.  Nothing has happened since that time.  No answer has been filed.  No motion to dismiss.  The only parties sued are the county and the sheriff.  Even though the 5th Circuit held that the sheriff was not a proper party in the misdemeanor case, no motion to dismiss has been filed for the Sheriff.

This all changed on Friday.  This is a summary of the events over the last few days:

1.    On last Friday, March 27, 2020, a motion for temporary injunction and preliminary injunction was filed in the federal case.

3.    Also on Friday, March 27, 2020, Judge Rosenthal ordered the defendants AND the Texas Attorney General to respond by April 1, 2020.  Essentially, she is ordering the AG to file an amicus brief taking a position.

Despite that, plaintiffs filed this suit and later sought emergency, substantive relief ordering the release of thousands of felony arrestees—exactly what the Fifth Circuit rejected. In response, the defendants here chose simply to raise the white flag: They “do not contest” any of the plaintiffs’ arguments, even though it portends further federal intrusion into the State’s criminal justice system and imperils the public safety as they now appear to seek the immediate release of those accused of serious felonies and their motion also potentially seeks the release of alleged murderers, rapists, and burglars.

Memorandum and Brief in Support of Motion to Intervene filed by Texas Attorney General.

5.    On Sunday, March 29, 2020, there was another telephone conference call that took place with parties.  Set deadline to file responses to motion to intervene.  Responses due March 30, 2020 at 5:00 pm.  The March 30th telephone conference is rescheduled to March 31st at 4:00 pm.  District Attorney Kim Ogg's office is added as an interested party.  The parties and the court also discussed the possibility of resolving the immediate issues expeditiously and within state and local authority by forming a consensual plan to reduce the Jail population in response to and during the national emergency in a way that protects the public heath and safety of those in the Jail, those in contact with them, and the community at large.

This is a quickly moving event.