The Criminal Justice System is Based Upon Accountability: Caitlynne's Law 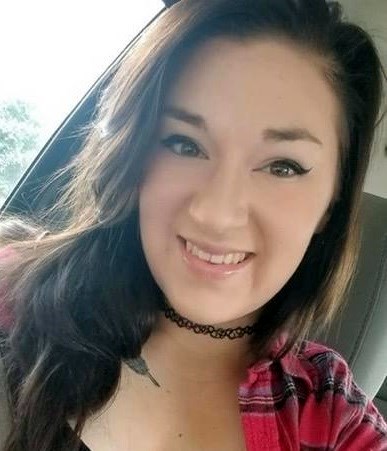 A working criminal justice system is based upon accountability. When a defendant is arrested, he or she must answer the charges filed.  The defendant is released from jail preconviction with assurances that they will return whenever demanded by the court to appear.  If the individual misses court, state law requires that their bond be forfeited and a warrant issued.  The case will then be put on hold awaiting the defendant’s return to court.  The delay may be a few days, a few weeks, or even months or years.  In a few rare cases, the individual may never return.  The purpose of bail is to assure that the defendant will return for court.

The consent decree in the case of O’Donnell v. Harris County, which was recently approved by the federal court in Houston, turns the concept of accountability on its face.  The settlement will cause a fundamental deterioration of the criminal justice system that will manifest itself in a number of ways.  In fact, the results are already being felt.  Defendants are not being held accountable for their failures to appear.  Cases are being put on hold awaiting a defendant’s return only to have a new PR bond granted, a new hearing date set -- and very often a new failure to appear.  We've seen the cycle repeat itself whereby defendants are granted as many as seven or eight PR bonds.

The criminal justice system recognizes that justice delayed is often justice denied.  While defendants are not being punished for failing to appear, victims are not being afforded the same luxury.  If a victim fails to appear to testify against a defendant, a case is in danger of being dismissed.  The large number of defendants who never see a magistrate has resulted in bizarre multiple releases.   Generally, these individuals would not be authorized to be freed if their criminal history or past failures to appear were subject to actual scrutiny.

There are many social ills which contribute to people committing crimes.  Drug use is growing, while families continue to fail.  Meanwhile, school dropout rates are increasing, with more and more people feeling left behind and without hope of economic opportunity.  These are all valid issues that need to be addressed.  However, bail reform is not the mechanism through which these matters should be solved.  Bail does one thing exceptionally well: it gets people out of jail and gets them to appear in court.  Reforming bail is not the proper means by which we should address the many societal problems that contribute to why people commit crimes.

A prime example of how bail reform is destroying our criminal justice system is the case of Alex Guajardo.  This past May 6, Guajardo, a resident of Pasadena, was arrested for a DWI-2nd and was granted a PR bond.  On July 31, he was arrested again, this time for assault-family member.  On August 1, the trial court entered a protective order for the family member and released Guajardo on a PR bond.  On August 4, Guajardo was arrested once again, only this time it was on charges of capital murder.  His pregnant wife, Caitlynne, who had been the family member subject to the protective order, was the victim of Guajardo’s vicious attack in which she was stabbed 20 times, killing her and her unborn child.

This mind-boggling scenario raises serious questions about our criminal justice system and the agenda of public officials we entrust to look after the victims of crime and protect the public safety of our residents.

In the next session of the Texas Legislature, we suggest that a bill be filed in honor of Caitlynne Guajardo.  "Caitlynne's law" should address the short comings that allowed this horrific situation to arise and bring back accountability to our system.  It would ensure that a person be personally magistrated or that the setting of bail through a bail schedule take into consideration the criminal history and prior failures to appear of an individual accused of a crime. The bill should state that if a defendant is out on a PR bond and commits a new crime and/or fails to appear, the individual would not be eligible for a new PR bond.